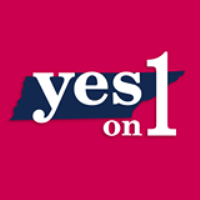 Two years ago today Tennesseans passed pro-life Amendment 1 by a vote of 53% - 47%.  As a result, Tennessee legislators restored key protections for women, girls and unborn children and Tennessee is no longer an abortion destination.  Of course, Planned Parenthood and other abortion organizationswasted no time in filing suit against the state claiming the manner of counting votes violated the rights of pro-abortion voters.

In April, Federal District Judge Kevin Sharp agreed with Planned Parenthood and ordered a recount of the ballots in order to throw out the amendment.  His wrong ruling is on hold pending an appeal to the 6th circuit court of appeals in Cincinnati.  Thank you to the thousands of pro-life Tennesseans who signed on to the Friend of the Court brief recently filed by the Yes on 1 Ballot Committee and Tennessee Right to Life.

Together we are insuring that every voice and vote are defended in order to protect the lives of vulnerable unborn children and their mothers in Tennessee.  Your financial support now will help to defray the ongoing costs of leading the fight for life in our communities, state and nation. 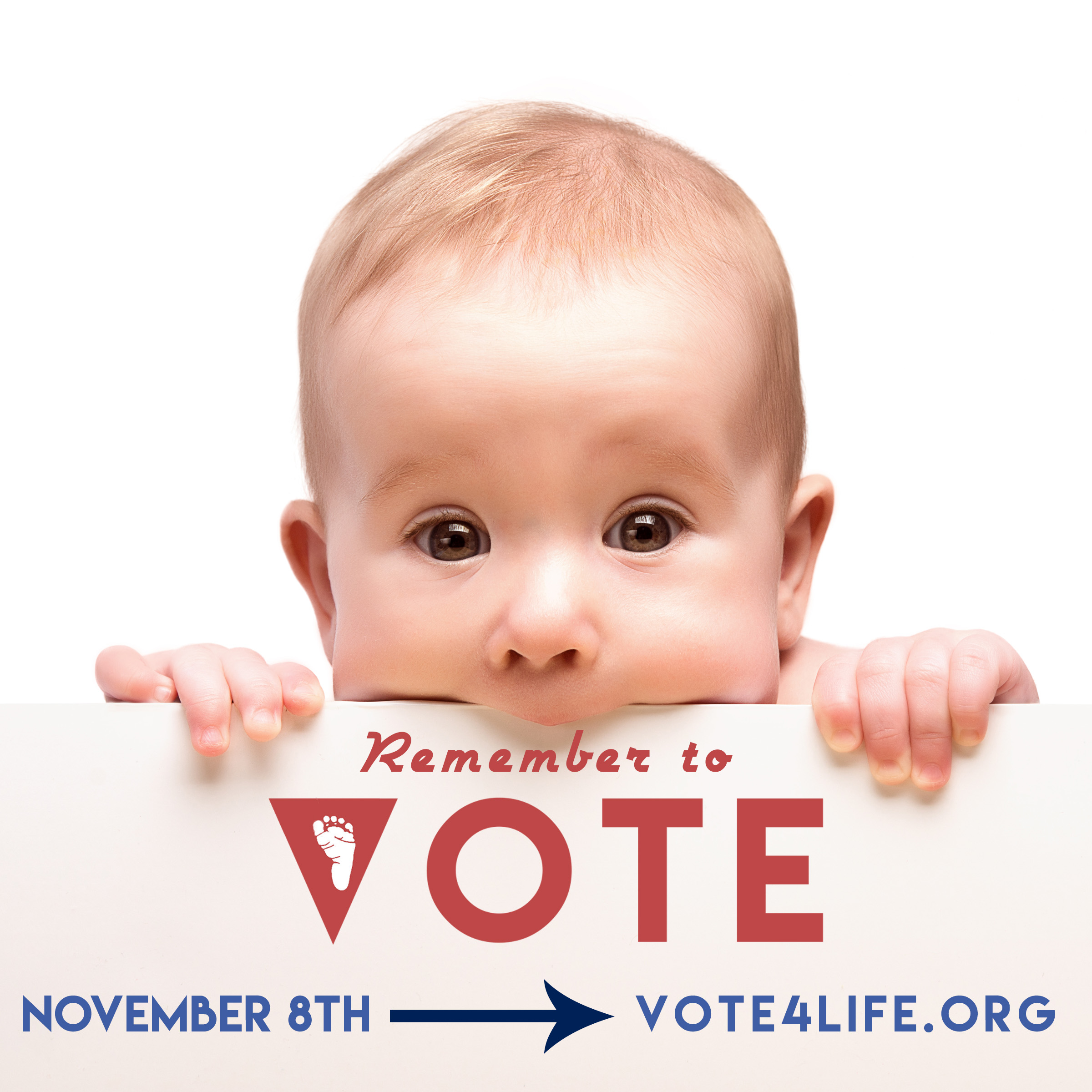 A newly formed arm of the abortion giant, TN Advocates for Planned Parenthood, has begun endorsing pro-abortion candidates and is targeting the defeat of pro-life legislators in our state.  It is vital that pro-life Tennesseans don't sit out Tuesday's election!  Our pro-life majorities in the state House, state Senate and U.S. Congress have earned our support. Don't let Planned Parenthood's political machine gain a foothold in Tennessee.

Visit www.vote4life.org for a list of endorsed pro-life candidates and share with friends, family, neighbors and church members.