On Thursday, February 13th, members of the U.S. House of Representatives will vote on a resolution that could insert the "Equal Rights Amendment" (ERA) into the United States Constitution.

The resolution, if passed, will nullify a 7-year ratification deadline that was attached to the ERA on its initial passage in 1972. If this deadline is nullified, the ERA will be allowed to become part of the U.S. Constitution because of the three states that recently ratified the the amendment: Nevada, Illinois, and Virginia.

The ERA contains language that would invalidate many important pro-life laws because they affect women, but not men. Abortion rights would be entrenched in our U.S. Constitution and many of our states' protections would no longer be enforceable.

Because of the nature of this resolution, the President would not have the authority to veto it.

If the ERA resolution is successfully passed this week, thousands of unborn lives are at stake. @ERA_No_Shortcuts

WE ARE CALLING ON YOU TO TAKE ACTION

This is what must be done immediately: 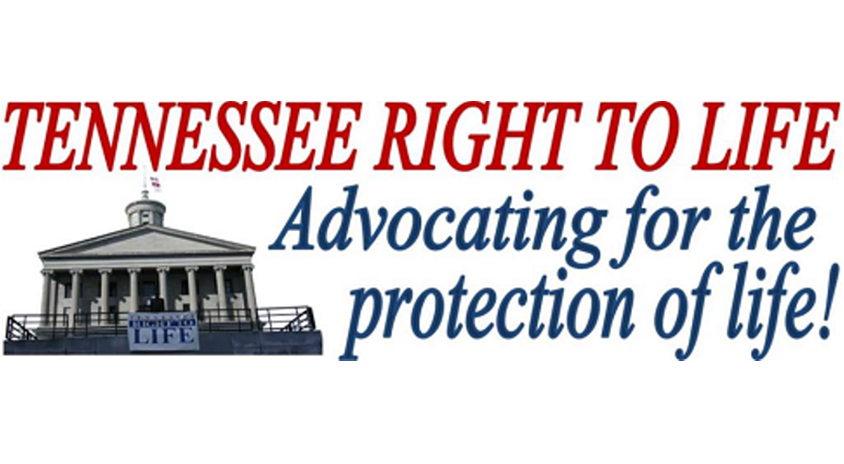