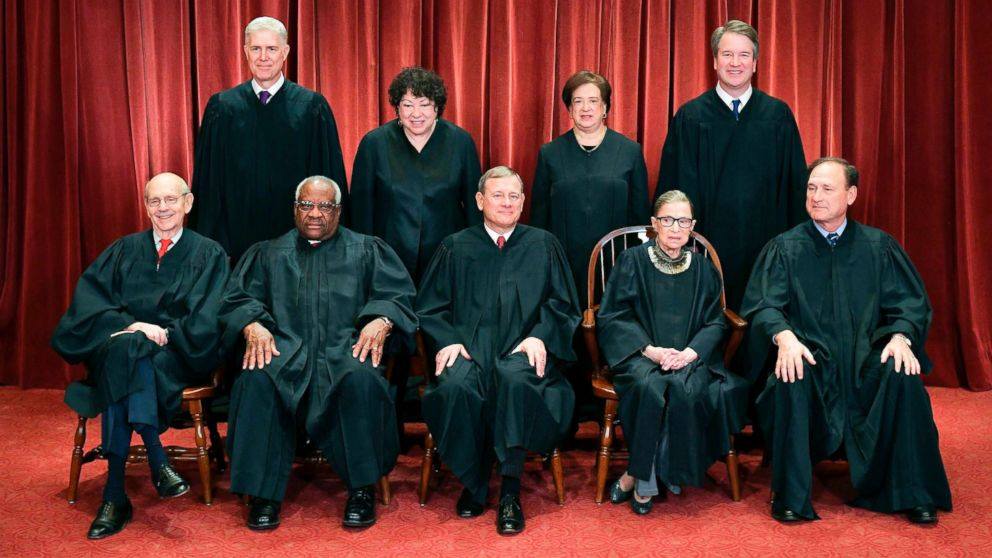 Tennessee Right to Life expresses deep disappointment in the unwillingness of the U.S. Supreme Court to uphold even the most modest regulation of abortion facilities in Louisiana.

Similar to a 2012 Tennessee statute requiring abortion providers to hold admitting privileges at a nearby hospital, the lower court had upheld the Louisiana law as constitutional. (Tennessee's law is unenforced following a U.S. Supreme Court ruling in a 2016 case called Whole Woman's Health v. Hellerstedt.)

Pro-abortion activists asked the U.S. Supreme Court to stay Louisiana's pro-life law and Thursday evening, Chief Justice John Roberts joined pro-abortion justices to block the law from taking effect. Newly seated Justice Kavanaugh weighed in as to whether the pro-life law would violate the pro-abortion "undue burden standard" which was created by the court in the 1992 Casey decision.

Thursday's events demonstrate that it is still not timely to put an abortion ban before this court until a majority of justices have demonstrated a willingness to challenge the deadly precedents of Roe, Casey and now, Hellerstedt. To do otherwise invites the court to again reaffirm the pro-abortion holdings of these landmark cases.